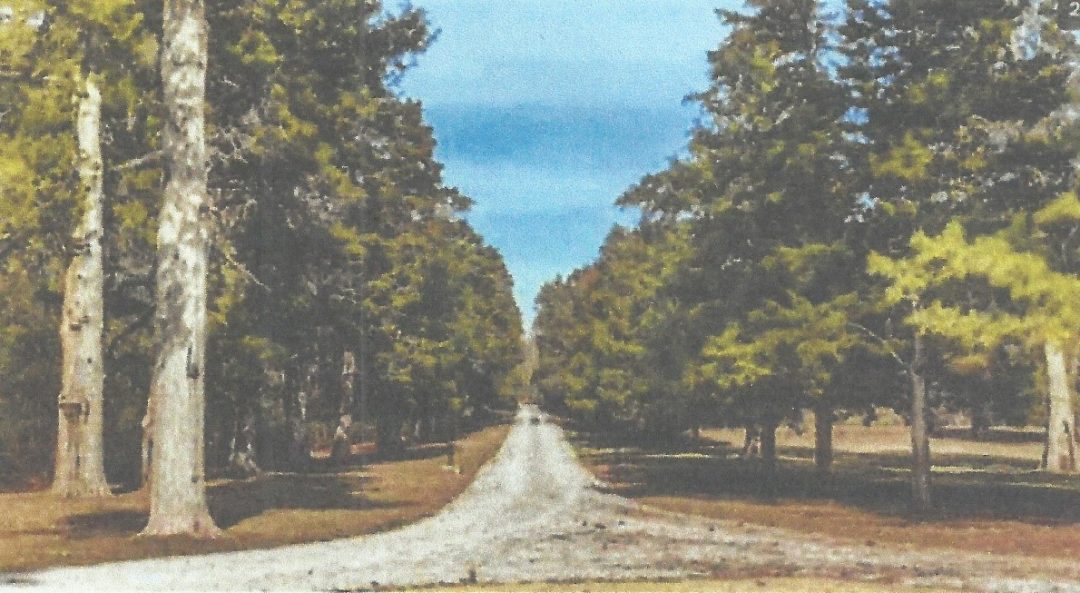 Alexander Donelson, nephew of President Andrew Jackson and grandson to the early TN pioneer, Colonel John Donelson, settled in West TN near the community now known as Arlington in 1830. Alexander was one of the first settlers in the area and he and his wife, Rachel Donelson Jackson, built their home before 1844 as an exact replica of his uncle Andrew Jackson’s home (The Hermitage) and named the property Orion Hill.

Although the house burned sometime after 1923, the original planting of cedar trees along the drive to the home survived and are still in good health overall.  The 42 Eastern Red Cedars range in circumference from 26 inches-132 inches, with 24 of them in excess of 100 inches.  Their age was estimated to be around 153 years.

The trees are owned by Catherine & Don Wilson of Arlington and nominated as Historic Trees.