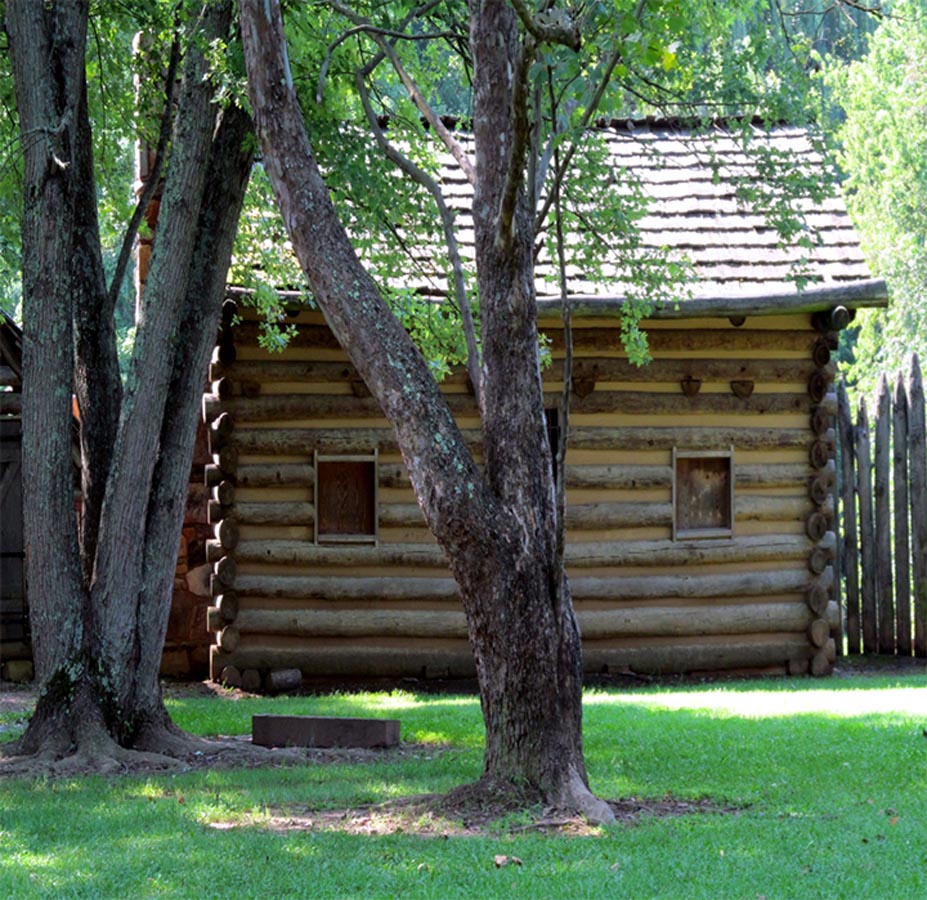 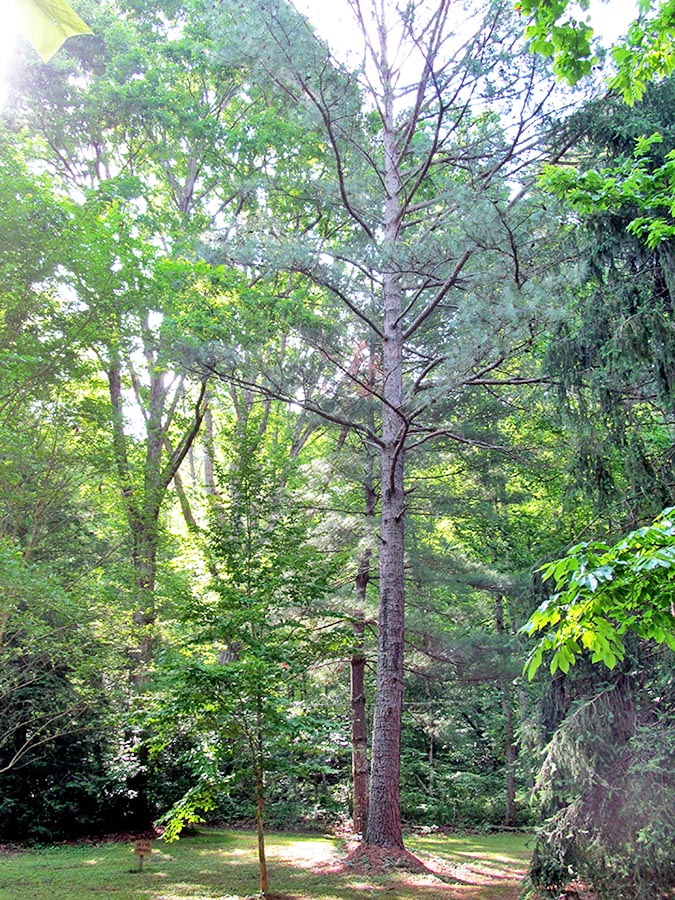 On January 31, 1971, Apollo 14 lifted off from Cape Kennedy on its way to the moon. Aboard were Alan Shepard, Ed Mitchell, and Stuart Roosa. Each astronaut was allowed to take some personal items aboard, including Commander Shepard’s historic golf club. Roosa, at one time a smoke-jumper with the United States Forest Service, took aboard seeds from redwoods, Douglas firs, sycamores, loblolly pines, and sweetgums to research the effects of weightlessness on the growth of plants.

Upon his return to Earth, Roosa gave the tree seeds to the Forest Service, where they were planted in nurseries in Mississippi and California. In 1976, seedlings were distributed in celebration of the Bicentennial to many states. Four came to Tennessee: Two loblolly pines were replanted at Arnold Air Force Base in Tullahoma and at the University of Tennessee Forestry Experiment Station, and two American sycamores were planted at the University of the South in Sewanee and at Sycamore Shoals State Park in Elizabethton. The Tullahoma pine died within two years, but the three remaining moon trees are still alive.

“It was most appropriate that trees—among the oldest things in the world—play an important role in opening other new worlds in space,” said State Forester Max Young in 1976 when he received the trees.

Indeed, few trees in the state are more famous than these three that traveled around the moon and now grow in the soil of Earth in East and Middle Tennessee.