Tennessee Urban Forestry Council and partners are helping replace trees lost in Gatlinburg’s catastrophic fire last year. We’ll be giving away container-grown trees for private and public lands at a Gatlinburg city park in October 2018. Help us raise $20,000 — buy a book, give a tree, start a grove today! MORE

TUFC volunteers contributed 2,719 hours spent on TUFC and urban forestry from October 2016 to September 2017. Give yourself a pat on the back! 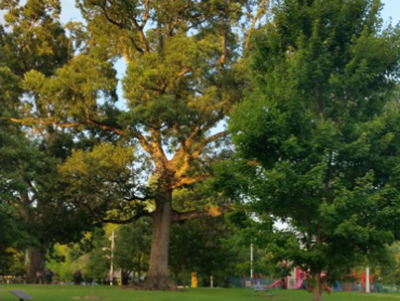 Okeena Park, a Level 1 since 2005, is now certified as a Level 2 arboretum with 69 trees. The 10-acre public park features a one-mile walking trail through an old-growth forest. MORE 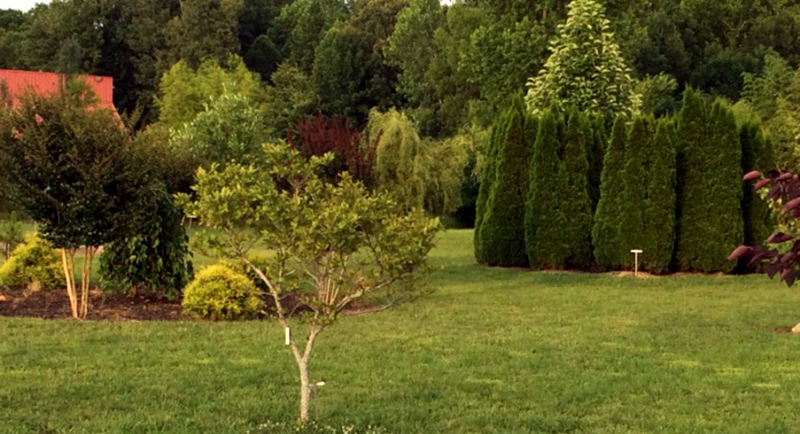 In addition, Ardinna Woods, Cleveland State, Reflection Riding, and Tusculum College have been added to the arboreta gallery. MORE 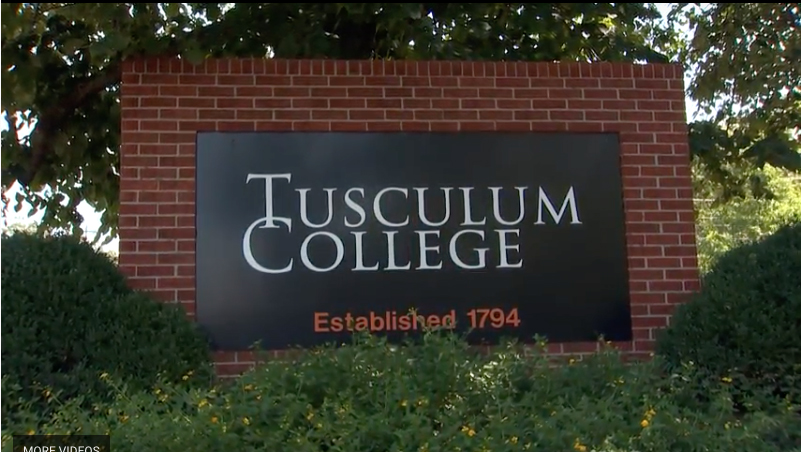 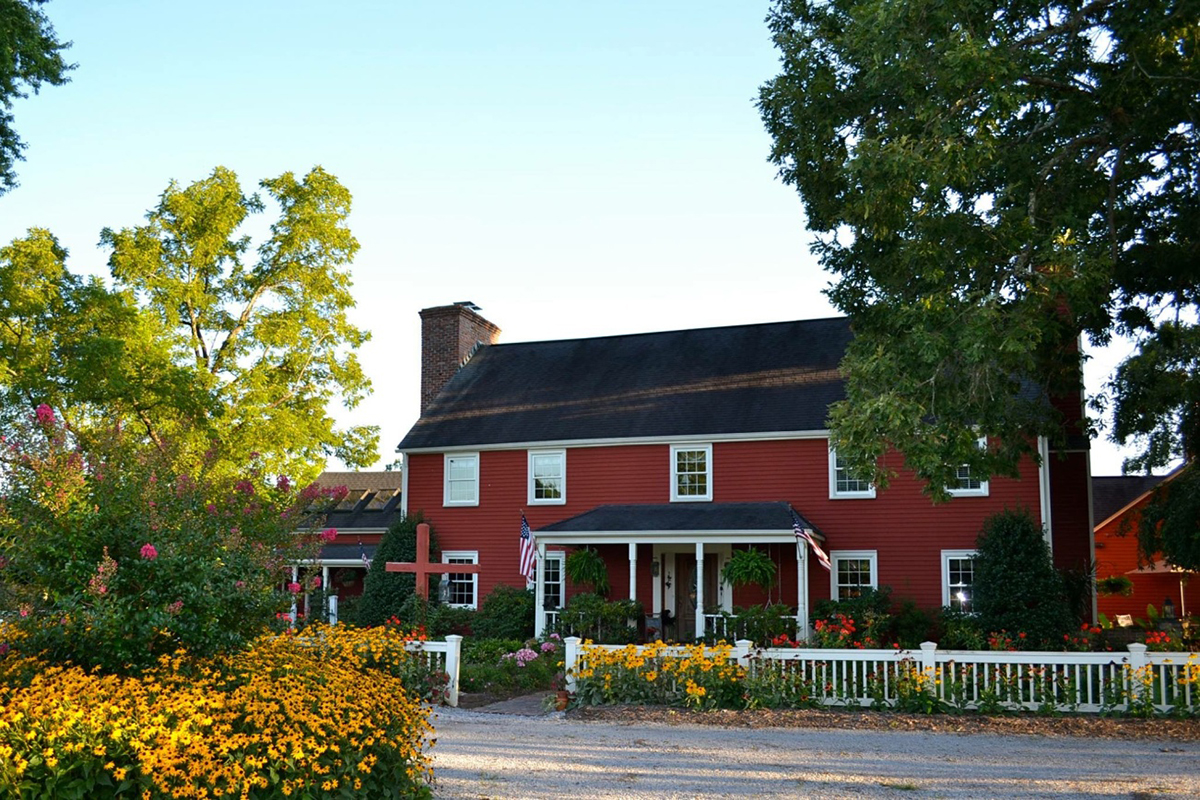 In addition, an anonymous sanctuary in White House has been certified with 21 trees. 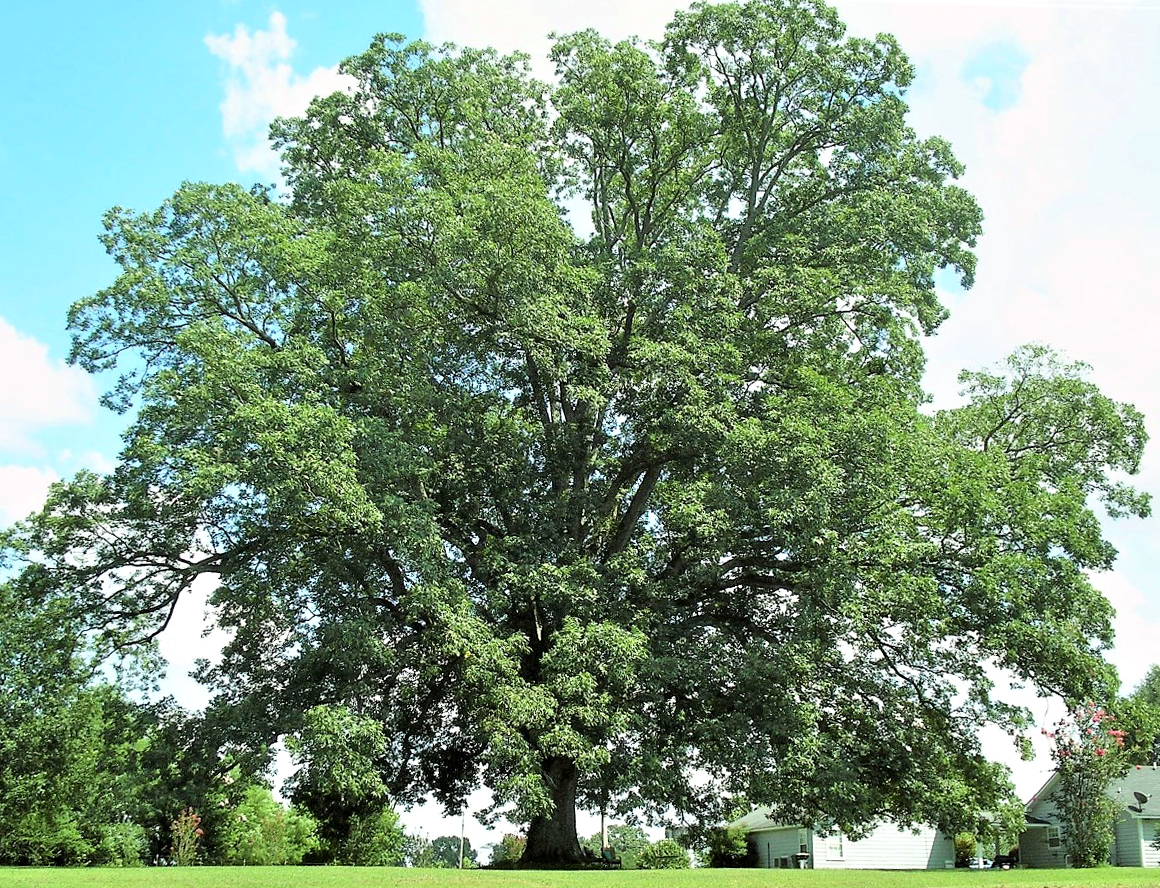 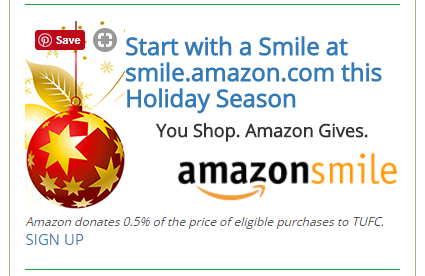 Card gets free money for TUFC

Raise money for TUFC every time you use your Kroger Plus shopper's card.

Get a card or link your current card to Tennessee Urban Forestry Council NPO#84450 by setting up a digital account here or call 1-800-576-4377, option 3. Remember to relink your Kroger card to TUFC every August. 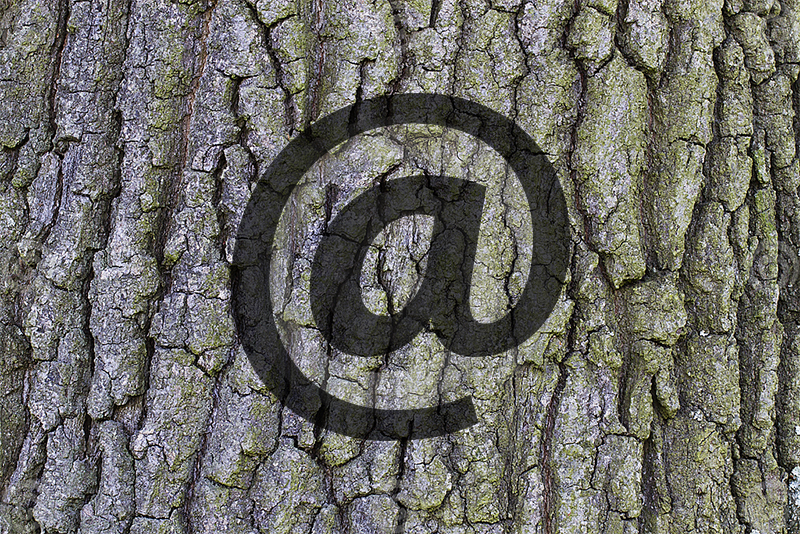 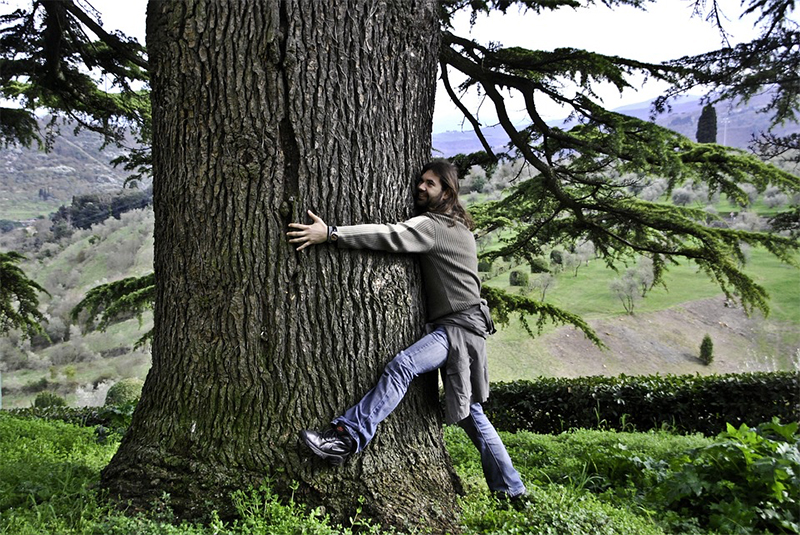 What trees teach us about life and happiness 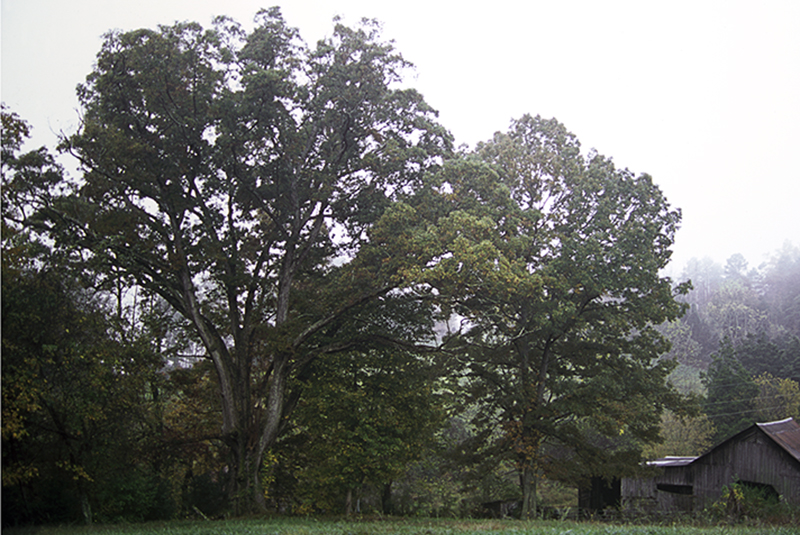 World's most popular tree arose in the Arctic 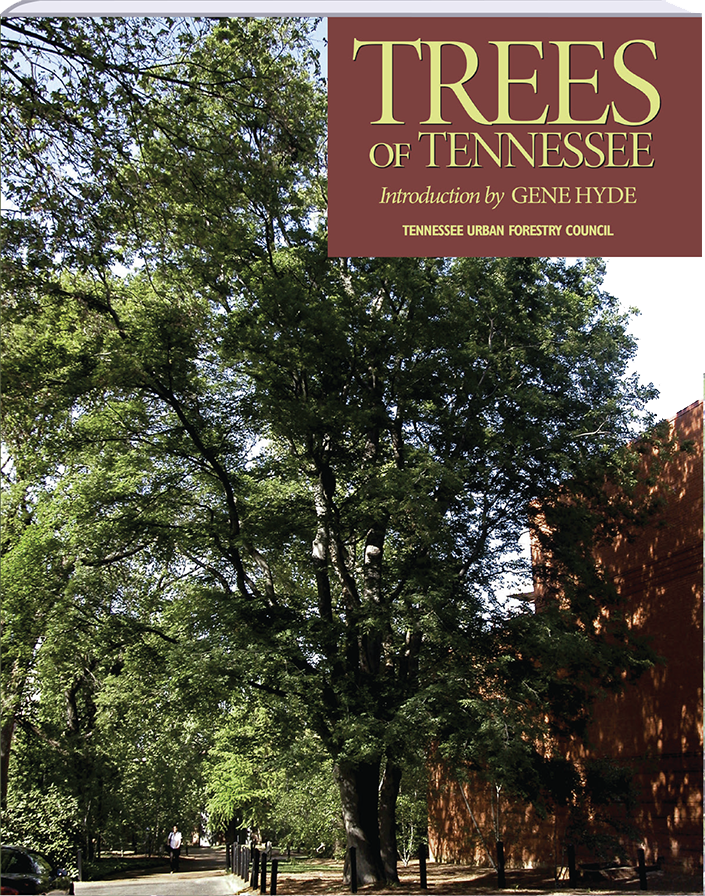 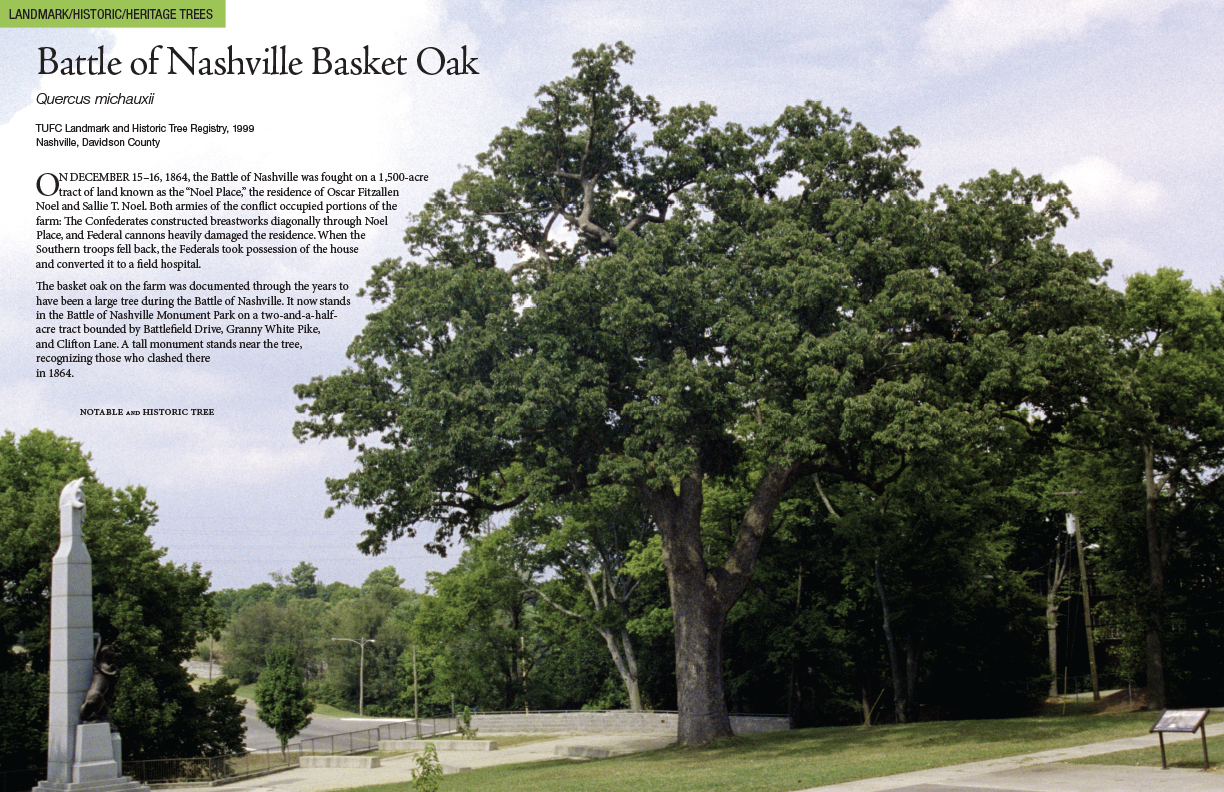 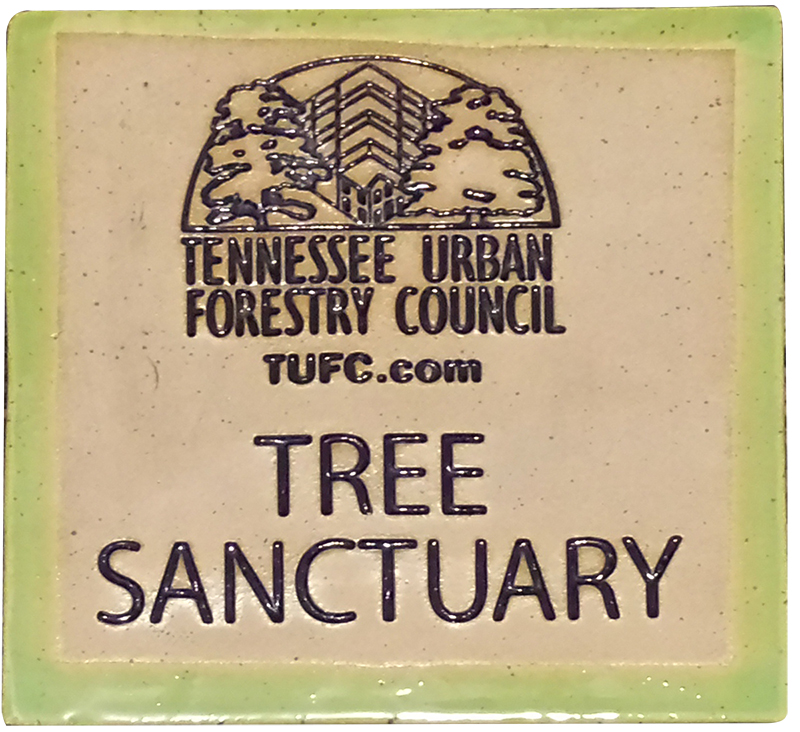 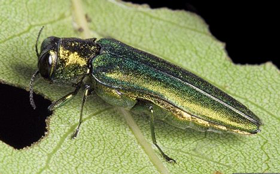